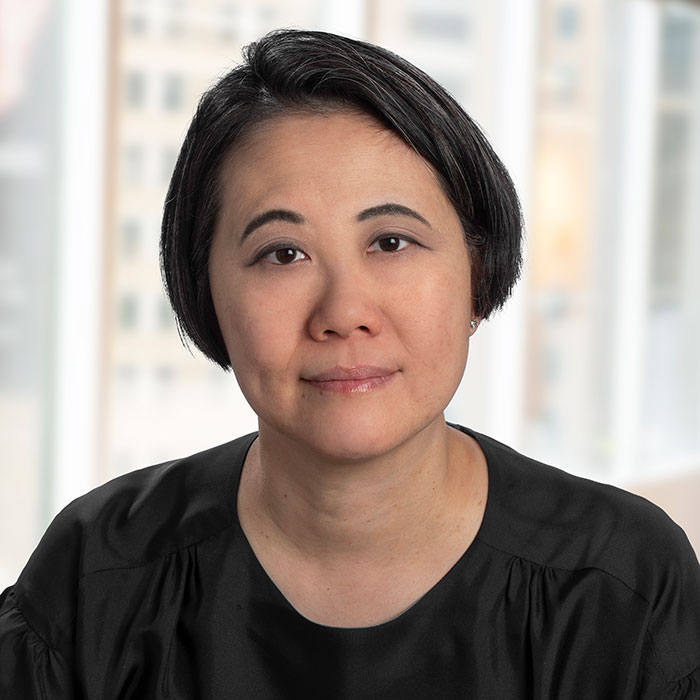 Dr. Siu is a senior medical oncologist at Princess Margaret Cancer Centre since 1998, and has been a Professor of Medicine at the University of Toronto since 2009. She is the Director of the Phase I Program and Co-Director of the Bras and Family Drug Development Program at Princess Margaret Cancer Centre, and holds the BMO Chair in Precision Genomics (2016-2026).  She is also the Clinical Lead for the Tumor Immunotherapy Program at Princess Margaret Cancer Centre. Dr. Siu served on the Board of Directors for the American Society of Clinical Oncology (ASCO) for a four-year term (2012-2016). She also served as a member of the Nomination Committee for the American Association for Cancer Research (AACR) (2014-2016). She currently serves on the AACR Board of Directors for a three-year term (2017-2020).

Dr. Siu’s major research focus is in the area of new anticancer drug development, particularly with respect to phase I trials and head and neck malignancies.  She is the Principal Investigator of a phase I cooperative agreement UM1 award sponsored by the United States National Cancer Institute. In addition to her active research in early phase clinical trials, she has been leading genomics initiatives and immuno-oncology trials at the Princess Margaret Cancer Centre. Together, the three programs of drug development, cancer genomics and tumor immunotherapy form a triad of synergy that supports the institution’s core vision to deliver precision cancer medicine.

Internationally, Dr. Siu was the recipient of the US NCI Michaele C. Christian Award in Oncology Drug Development in 2010.  She has been awarded the TAT 2020 Honorary Award for contributions in the development of anticancer drugs. Locally, she was awarded the University of Toronto Department of Medicine Eaton Scholar Researcher in 2016.  She was the ASCO Conquer Cancer Foundation Grants Selection Committee Chair in 2009-10. She was Chairperson of the AACR Education Committee, Co-Chairperson of the Scientific Committee for the 2012 Annual Meeting and Co-Chairperson for the Clinical Trials Committee 2015-2017. Dr. Siu has published over 330 peer-reviewed manuscripts, and she is currently a scientific editor for Cancer Discovery and is on the editorial board for JAMA Oncology, Cell and Cancer Cell.