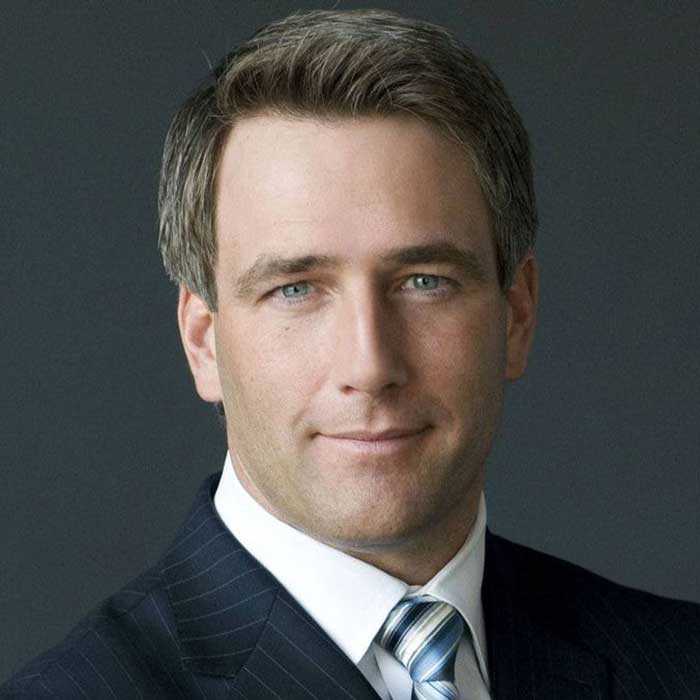 Michael Burns became the President & CEO of The Princess Margaret Cancer Foundation at the beginning of 2018. Michael has over 20 years of experience in marketing, financial services, technology and entrepreneurship.

Most recently, he was the CEO of the Invictus Games Toronto 2017, the largest international adaptive sport competition in the world featuring ill and injured soldiers and veterans. Michael led the execution of the Games in Toronto, building the organization from the ground up, which took more than two years. Under his leadership, the Games secured support from all three levels of government and more than 100 corporate and community partners, recruiting more than 1,800 volunteers.

The Invictus Games in Toronto was completely sold-out and generated the highest national and worldwide viewing audience in the history of the event.

Michael is co-founder of the True Patriot Love Foundation, which supports Canada’s military, veterans and their families by funding programs for mental health, physical rehabilitation, career transition and family services.

He is also Past Chair of the Michael Garron Hospital Foundation Board (formerly the Toronto East General Hospital Board Foundation). He successfully led the team that secured the Garrons’ $50-million donation.

He is also on the Board of the Canadian Institute for Military & Veteran Health Research and is a member of the Board of Directors of two world-class entertainment venues in Toronto: Roy Thomson Hall and Massey Hall.

In 2017, Michael received an honorary Doctor of Laws from Dalhousie University. In 2016, Canada’s Governor-General, on behalf of the Queen, awarded him The Meritorious Service Cross for his work with military families. In 2012, he was awarded the Canadian Forces Medallion for Distinguished Service, the military’s highest honour for a civilian. That same year, he was also awarded a Queen Elizabeth II Diamond Jubilee Medal honouring significant contributions and achievements by Canadians. In 2010, he was named one of Canada’s Top 40 Under 40.